Brought to you by NewGen, a customer-centric ERP consulting group with over 25-years of experience

In the state of New York there was an auto repair shop owner, and he was charged with 16 felonies for violating New York state sales tax law. A big part of that was the fact that he had collected $120,000 worth of sales tax and not remitted it to the state. This is a pretty extreme example and there are actually a few number of businesses that get hit with criminal charges for this, but more businesses than you think end up collecting sales tax and not filing it, and there can be other consequences for this.

So, today we’re going to talk about how you might end up in this situation and what you can do to avoid it. Okay, so for simplicity’s sake, let’s just say that there are two paths when it comes to sales tax compliance. One is the straight and narrow. You’re complying with most of the sales tax laws that apply to you. The other one ultimately can end up, like it did for that New York auto repair owner, in prison with criminal charges. But, like we said, that doesn’t happen to most businesses. However, there are other things that can happen if you end up collecting sales tax but not remitting it to the right state authorities. For example, if acquisition is one of your exit strategies and the company that’s considering acquiring you, in doing their due diligence, sees that you have a great deal of sales tax liability because you’ve been collecting and not remitting, that can be a deal breaker. Also, if the state finds out you’ve been collecting their money and not remitting it to them, it’s highly likely that they’re going to hit you with penalties and interest and you’re going to have to pay back the back taxes that you owe them.

Well, how does this happen? How businesses go from the straight and narrow to facing these consequences? A couple of typical ways. One, you do business in a state where you haven’t registered and you’re collecting sales tax, but you haven’t registered there and you’re not remitting it there. Now, this is kind of Sales Tax 101, but some businesses don’t realize you need to register in a state in order to collect sales tax there. It’s like having a driver’s license, you need it to legally be able to drive. Once you register, the state should send you reminders asking you to file and remit sales tax.

The other way that this happens is you’re registered in a state or a jurisdiction, and you misreport or you under report and remit the amount of sales tax that you owe the state. This could happen from a simple error. Maybe you’ve made an error, you realize it, but it’s been long enough that you don’t know how to come clean. That’s another reason businesses can end up in these situations.

So, let’s talk about three ways to keep you on the straight and narrow. Number one, err on the side of compliance. If there’s any question in your mind, “Should I register here? Should I collect? Should I remit?”, seek out expert advice right away because you don’t want to find yourself going down this path. Second point, deal with these issues in a timely manner. For example, if you realize that you’ve made a mistake and you’ve misreported or under reported and remitted sales tax to the state authorities, seek the advice of an accountant or an expert and learn the best way to come clean with the state as soon as possible. The longer this type of thing goes on, the more risk you carry. Finally, put systems in place that make it easy for you to balance your ledger. So, you’re less likely to remit the wrong amount or not remit enough. These systems could be, for example, Avalara’s AvaTax or Avalara’s Returns products. These will really help you do the correct reporting and automate your returns process, so that you’re at far less risk of making the mistakes that can put you along this path. I hope this helps you and I’ll talk to you next time. 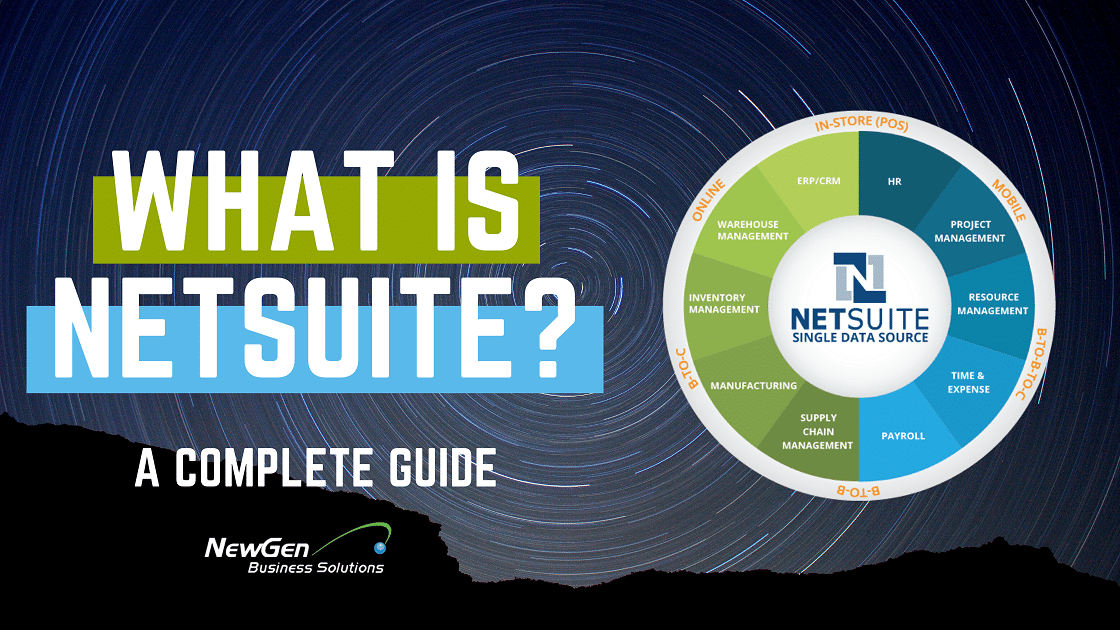 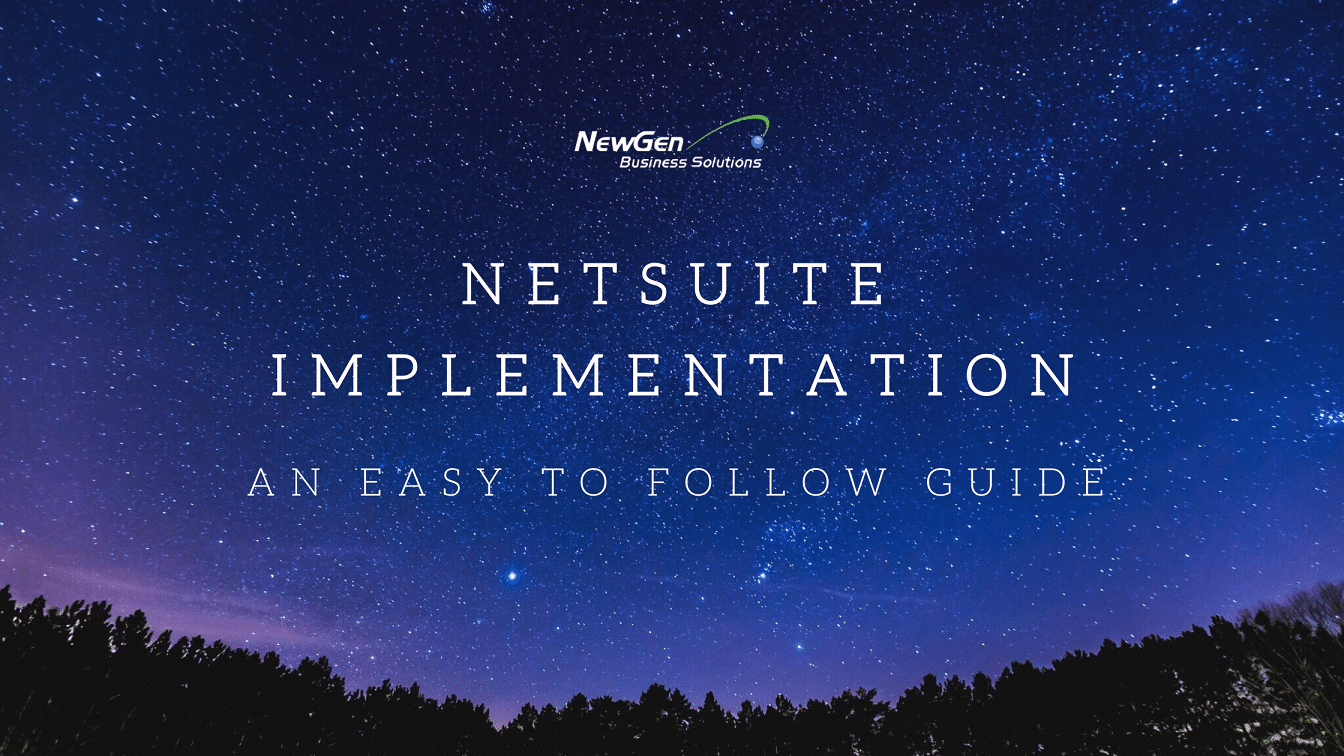 Educational
NetSuite Implementation: An Easy to Follow Guide [Updated for 2021!]

Let us help you with that ERP to-do list

Reach out and let us show you all the ways NewGen is committed to your success.

Copyright © 2022 NewGen Business Solutions, Inc.
Get More From Your Technology Budget.
★★★★★ 5/5
"NewGen is an invaluable partner in ensuring our ERP can handle our demands as we grow."
- Joel, Stack Sports
"[With NewGen] We are now a medium sized company with the same tools as a Fortune 500 company."
- Nick, Las Vegas Expo
"We sincerely appreciate the way they conduct business."
- Autumn, Polar Tech Industries Inc.
Our Awards and Recognitions 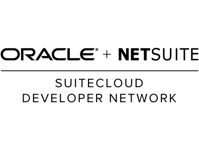 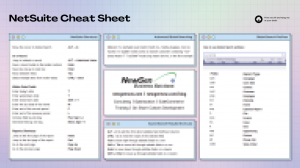 Get our free printout guide that lists all of NetSuite's
shortcuts, hot keys & the tips and tricks that the consultants use!