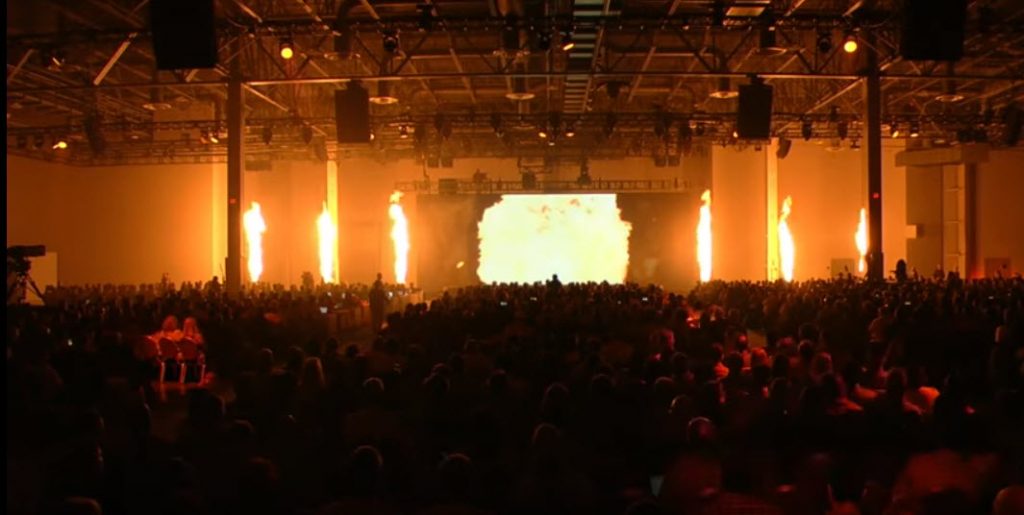 NetSuite Now is a video series for NetSuite employees to stay connected to everything NetSuite. The September 2016 episode features Tom Kim of Manila, the SuiteSuccess team, WIN, and Evan Goldberg talking about NetSuite.org and work-life balance. NetSuite NOW September 2016 – YouTube

NetSuite Now is a video series for NetSuite employees to stay connected to everything NetSuite. The June 2016 episode highlights SuiteWorld16, NetSuite’s biggest event of the year for NetSuite customers and partners. Joel on the Street returns with our own “SuiteStanley.” NetSuite NOW June/July 2016 – YouTube

Technology EVPs Ken Turnbull and Gary Wiessinger face off in a foosball championship and talk about NetSuite version 2016.1, the Global Events team get us psyched for SuiteWorld, and Groupon, one of our 10,000 plus customers, shares their NetSuite story. Finally, another installment of “Tips from a Lawyer.” NetSuite Now March 2016 – YouTube

How Can We Help?